The Origin of NeuroVisual Medicine

The Origin of NeuroVisual Medicine

It was 1985, and I was on a double-date with the man who eventually became my husband (Dr. Mark Rosner) and his brother (Dr. Arthur Rosner) and his soon-to-be wife. We were driving along when I noticed Dr. Arthur Rosner was holding a large hand-held prism up to one of his eyes. Being an optometrist, I recognized what it was and asked him what he was doing with it. He explained that he had been having eye strain issues, and had seen the chief of Ophthalmology at his medical school. He had a thorough eye exam, yet nothing was found amiss. He maintained that there must be something wrong, as he could feel the strain, and the doctor gave him the hand-held prism, with the instructions to exercise his eyes with it to see if he could reduce the feelings of strain. “So, has it helped?” I asked. “Not much” was his reply. So I suggested that he come in for an eye exam, and if he really needed a prismatic correction, I could make it part of his prescription in his lenses and he could wear it fulltime. It turned out he needed vertical prismatic correction, and he became my first Vertical Heterophoria (VH) patient.

Unbeknownst to me, he had other symptoms that the prism lenses had corrected. Reading was challenging, and he had difficulty with depth perception. He was a practicing ENT physician, and as he cared for his patients, he realized that many of them who were suffering with dizziness and

headache did not have a problem with their inner ear (as their inner ear testing had been normal). As he listened more closely to their histories, it dawned on him that they were having symptoms similar to what he had experienced because of his VH. Could it be that they had an eye alignment problem, too? He then began to refer them to their eye care providers, but a funny thing happened. They all came back saying that their evaluations had all been normal – no visual problems or misalignments. This just didn’t make sense to him – they had the same symptoms after all, how could this be?

One day in 1995 I got a call from him. “Debby, I want to send you some of my dizzy patients.” “Why would you want to do that?” I said. “I’m an optometrist – I take care of healthy people with blurry vision. I’ve never taken care of dizzy people.” Then he said, “You took care of me, and I got better with prism lenses. These patients sound a lot like me, and I think you can help them.” “OK,” I said, “I’ll see just a couple, and see what I can do.”

He initially sent me two sisters. They shuffled in using canes to help with their balance, and they had sick-bags, in case they needed to vomit. And he thinks I can help these people? I was beginning to think that this was strange, but they were here, so I examined them. It turned out that they both indeed did have vertical misalignment, and both felt markedly better with prismatic lenses.

This was almost unbelievable! I had never been trained in optometry school about this. We knew about vertical misalignment, but for the most part we were discouraged from even taking the measurements – they were hard to interpret, and they were difficult to use to make adjustments to the lens prescription. If it wasn’t for my dad insisting that I take those measurements when I was a new graduate, I would never have found the vertical misalignment in Dr. Arthur Rosner or these two sisters.

And the symptoms – while we might have taught that eye misalignment could cause eye pain (asthenopia) and maybe headache and some challenges reading, we had never been taught that it could cause:

And here I was helping all of these patients with medical problems with prismatic lenses!

I was only working part time (since my children were young at the time), but by 2004 I had seen 500 VH patients. Dr. Arthur Rosner and I had by then developed a questionnaire to help identify who might have VH (which has since been validated – the BVDQ (Binocular Vision Dysfunction Questionnaire)). We presented this information at the AAO-HNS (American Academy of Otolaryngologists – Head and Neck Surgeons) Annual Meeting in 2005, and it was well received.

About this time, a patient who had been injured in a car accident came in for treatment of VH symptoms, and they did well. The next thing I know, I’m getting a call from the patient’s PM&R (Physical Medicine and Rehabilitation) doctor, wanting to know more about what I was doing. Her patient had been through all kinds of treatments but had never responded like this – she was so much better! The more we talked, the more it became apparent that this doctor also had VH symptoms from childhood. She came and was evaluated as a patient, she did have VH, and she responded beautifully to prismatic lenses. These experiences led her to realize that VH symptoms are almost the same as “persistent post-concussive symptoms”, and that almost all of her brain injured patients had these symptoms (she had a practice that specialized in brain injury). Could it be that brain injury patients had VH, and if so, could they be helped with prismatic lenses?

The PM&R physician is Dr. Jennifer Doble, and the answer is appearing to be that TBI patients do have VH, and the symptoms are markedly reduced with prismatic lenses. We have currently evaluated and treated over 1000 brain injury patients with very positive results.

Review of the literature demonstrates that VH was initially identified by Dr. George T. Stevens, an ophthalmologist, in 1887. He tried treating it with prism, but he used large amounts and was unsuccessful, so he treated it surgically with good results, but no one has been able to reproduce his work. The next person to significantly discuss VH was Dr. Raymond Roy, an optometrist who wrote 11 articles describing his findings in the 1950s and 1960s. He would patch an eye for 6 days in order to determine what misalignment existed. This was not well received by his patients, and other eye care providers did not pick up on his techniques. VH has been minimally described in the optometry texts (Borish), and more extensively described in the ophthalmology tome edited by Duke-Elder. The problem that has plagued identifying and researching VH is that the vertical measurements are not very accurate, particularly in very small amounts. Our data demonstrates that these measurements are actually very flawed, and this caused us to develop other techniques to identify vertical misalignment that were not tied to these measurements. This, and using very small increments of prism, have allowed us to finally be able to identify and care for this suffering population of people.

To date, my office colleagues and I have seen over 8,000 of these patients. Our best estimate is that VH affects at least 10% of the human population. I get e-mails and calls every day from around the world asking for help, which makes me believe that our estimates are correct. It is clear that this information needs to be disseminated broadly, so that those who are suffering from this condition can be identified and treated. We have a long way to go on that mission, and this book is part of that effort.

It appears that our “discovery” of VH was really a “re-discovery”. It is our hope that “the third time is the charm,” and that this time we are successful in getting information about VH into the hands of the professionals that can help patients with this condition, as well as into the hands of the average person so they can “self-identify” themselves and get the help they need.

It is clear to me that the history of VH is still being written, and I am looking forward to the next chapters!

Listen to this TEDx talk from the founder of NeuroVisual Medicine, Dr. Debby Feinberg & some BVD patient experiences: 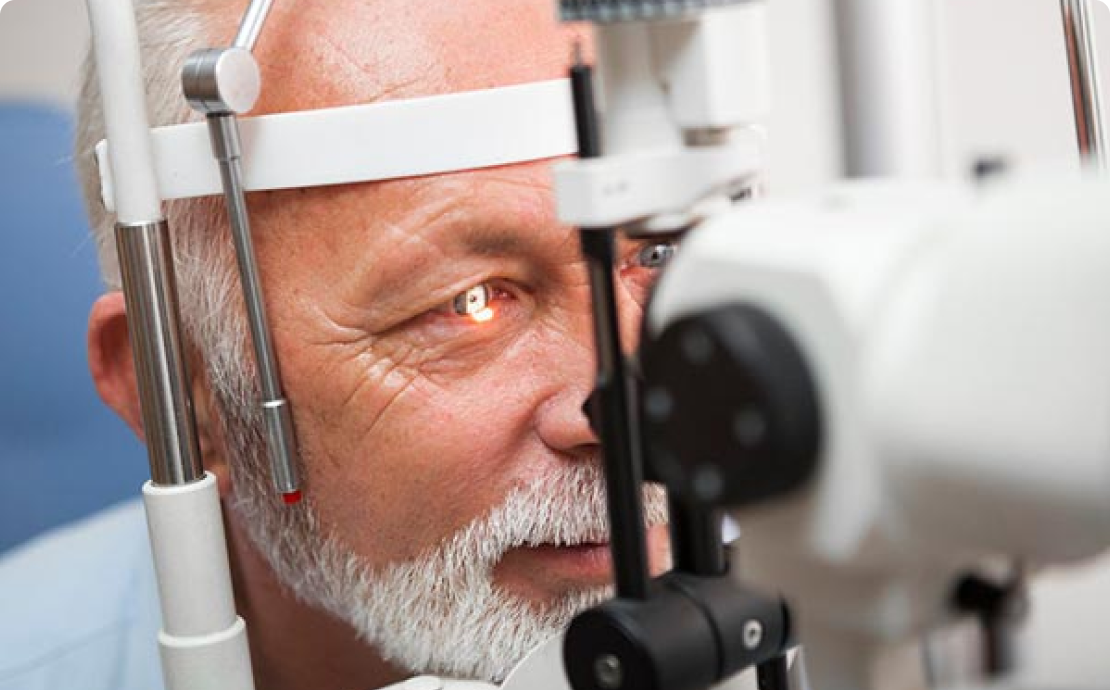 How the NeuroVisual Examination Differs From a Routine Eye Exam 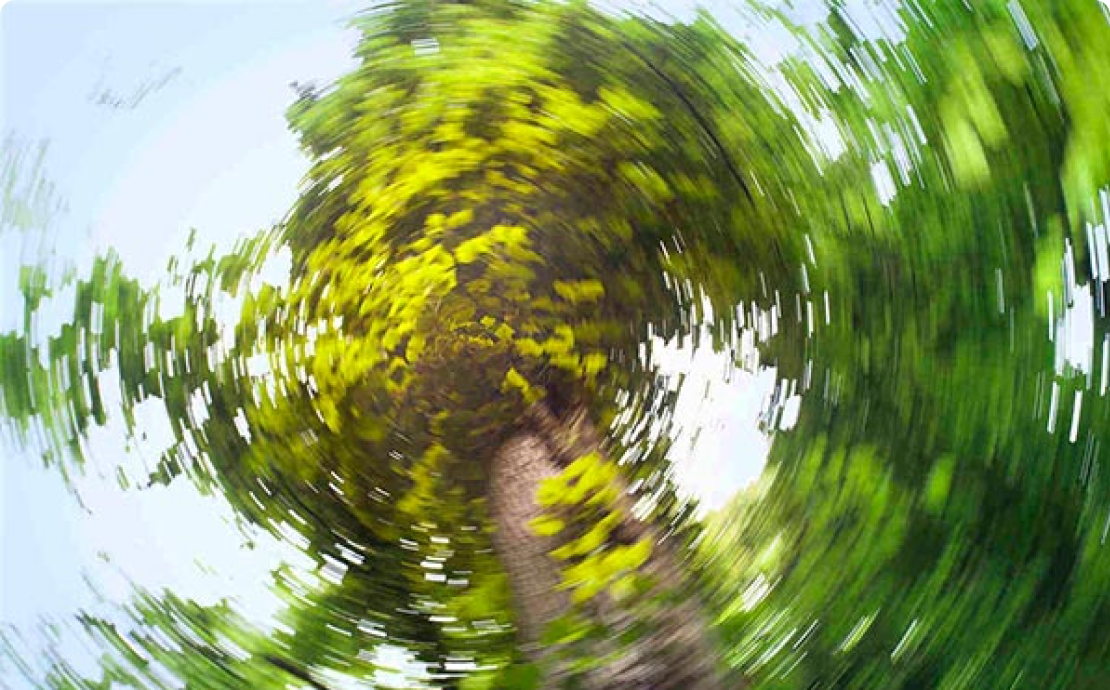 A New Approach to the Treatment of Dizziness 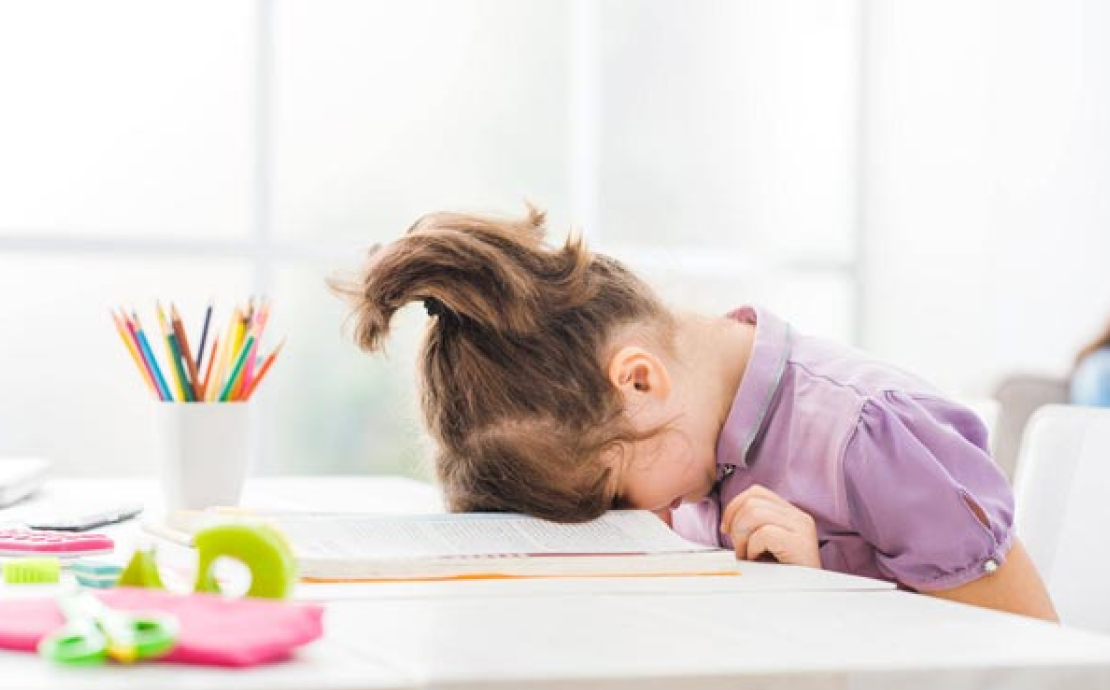 When It Hurts to Read: Children With Reading Difficulties 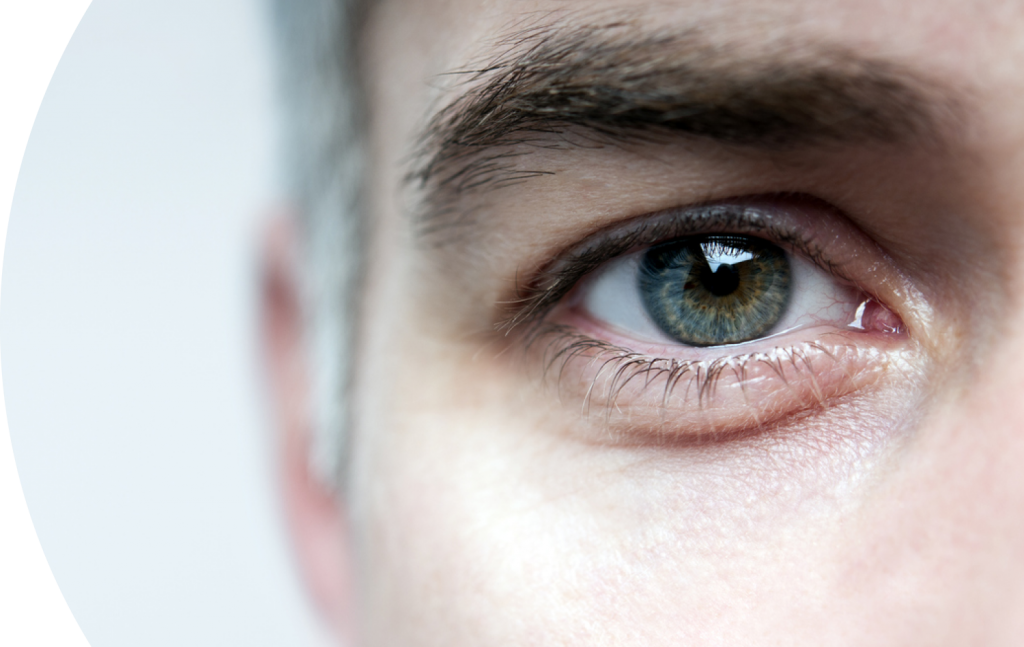