/ Blog / Why Head Injuries Must Be Taken Seriously

Why Head Injuries Must Be Taken Seriously

It may be your eyes:

Concussion (which is also known as mild traumatic brain injury) is an issue that has seen a lot of media coverage in recent years, particularly as it concerns student athletes. With the results of more and more studies showing a strong correlation between traumatic brain injury (TBI) and contact sports like soccer and football, people are finally starting to take concussions more seriously. As such, coaches, parents and physicians are becoming more educated about the adverse effects of concussions and the potential havoc they can wreak on young bodies. 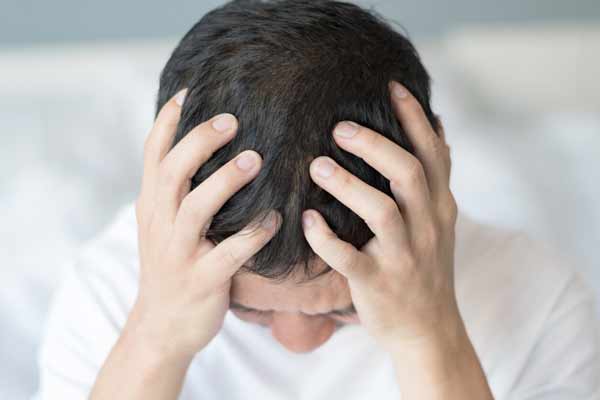 Concussion Symptoms to Watch Out For

Did you know that you can sustain a concussion without being knocked unconscious and even without taking a blow to the head? A sudden collision that causes the head to snap back can have the same result.

In addition, many people don’t realize that the signs of a concussion don’t always appear right away. It may take up to a week after impact for concussion symptoms to begin manifesting, but these symptoms can persist for weeks or even months at a time. The signs and symptoms that are important to be aware of include:

If you are having these symptoms, you should see a doctor to be sure nothing dangerous has occurred. If these symptoms persist for more than three months, the patient is said to have
Post-Concussive Syndrome.

When a concussion occurs, diffuse damage is done to the brain. Any part of the brain can be injured, which is why the there are so many different types of symptoms associated with concussions. One part of the brain that is frequently injured is the visual system, resulting in Binocular Vision Dysfunction, where the two eyes have difficulty working smoothly together as a team. At Vision Specialists of Michigan, our experienced NeuroVisual Specialists can conduct a thorough NeuroVisual Examination to determine if binocular vision disorders such as Vertical Heterophoria or Superior Oblique Palsy are causing visual symptoms.

While concussions can be very serious, the majority will heal with time. If a second concussion were to be sustained before the first is fully healed, however, permanent damage could result. This is why it’s extremely important for athletes to be honest and open about their symptoms, and for coaches to put their players’ welfare ahead of the game. So until a doctor gives you a clean bill of health, stay off the field!

TBI and headaches, along with other neurovisual symptoms, go hand-in-hand. If you or a loved one have experienced a TBI and are still having post-concussive symptoms, contact our team at Vision Specialists of Michigan by calling (248) 258-9000, or fill out our BVD questionnaire. If BVD is causing your visual symptoms, our micro-prism lenses just might be the solution you’re looking for!

Through a Patient’s Eyes: ‘I Noticed a Clarity in the World Around Me’

Prism vs. Prozac: A Novel Approach to the Amelioration of Anxiety 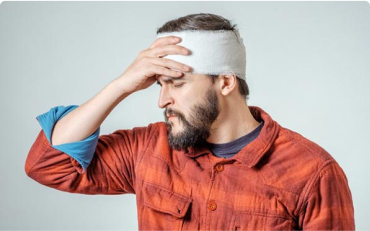 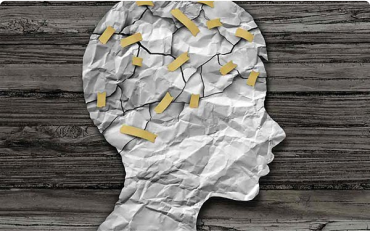