(248) 258-9000
It may be your eyes:
Take The Test
The Relationship Between Mal de Débarquement Syndrome & Vertical Heterophoria

Who doesn’t love a cruise vacation? With the endless food, ‘round the clock entertainment and exotic destinations, cruises are becoming one of the most popular ways for travelers to vacation. While some may suffer from seasickness or other physical issues as they adjust to the constant movement of the ship, for the most part, a majority of people are able to adapt and make the transition between land and sea without much trouble. There is a small portion of the population, however, which develops a condition known as Mal de Débarquement Syndrome – which translates to “illness of disembarkation” in French. 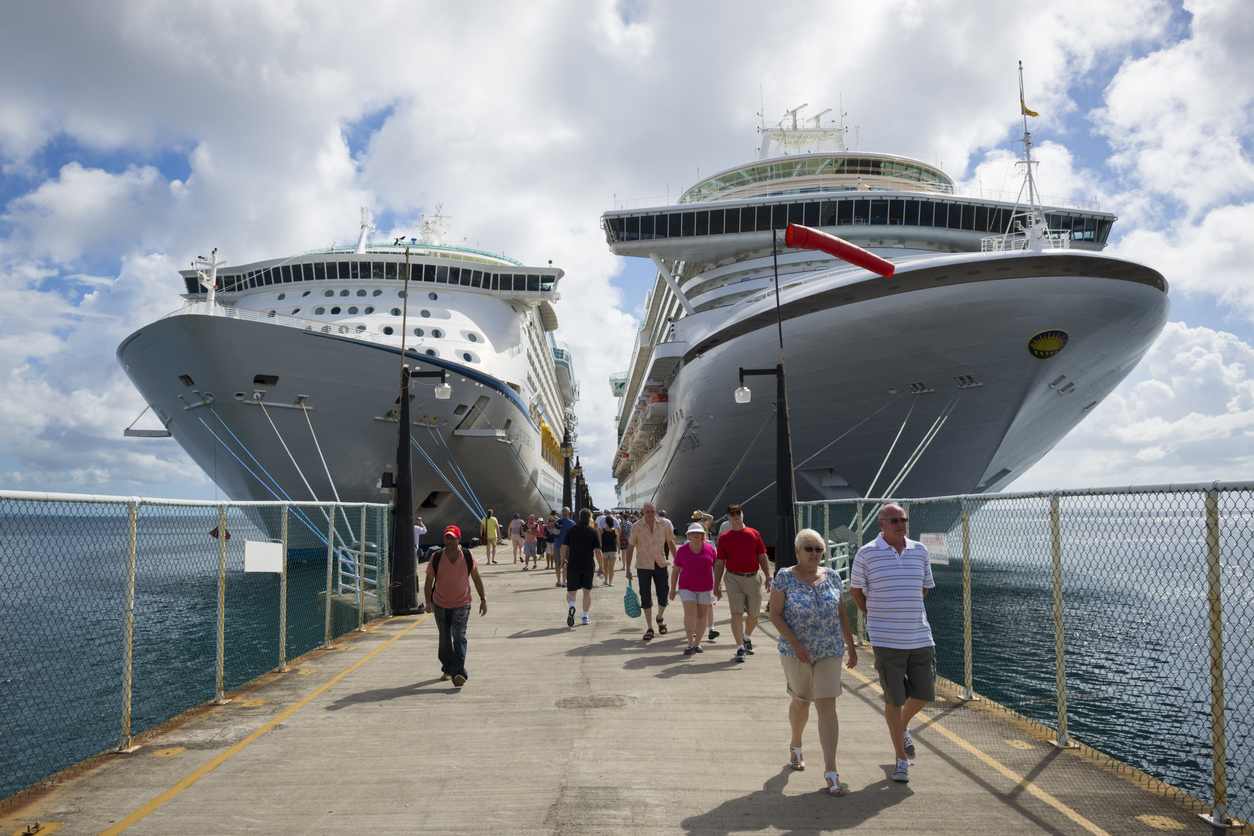 Mal de Débarquement Syndrome (MdDS) is a rare neurological disorder that can present after getting off a plane or ship. What essentially happens is that the person is unable to get his or her “land legs” back. In other words, they experience the same sensations of bobbing, rocking and swaying on land as they did when they were aboard. These feelings can continue for days, weeks or even months, and are understandably very disconcerting.

The official diagnosis of Mal de Débarquement Syndrome is generally made by an ENT doctor when the history shows the symptoms started with travel and when the vestibular tests come back negative. For a long time, there was no treatment for MdDS, but in recent years, researchers at Mt. Sinai Hospital in New York were able to develop a successful treatment that teaches the eye muscles to again work together with the vestibular system. While many people are helped by this treatment, there are some patients who don’t improve.

Those with Mal de Débarquement Syndrome may also have a condition known as Vertical Heterophoria (VH). Oddly enough, though the symptoms of MdDS can be relieved somewhat just by moving or riding in a vehicle, the symptoms of VH are made worse by the same actions. These patients may have already had VH but didn’t become symptomatic until the vestibular system became out of balance, hence the MdDS. After receiving the appropriate treatment for VH – aligning micro-prism lenses from a trained NeuroVisual Specialist – many of these patients see a significant reduction in their dizzy, vertigo and nausea symptoms as the visual aspect of the problem is addressed.

If you’ve recently returned from a cruise or plane ride and are experiencing ongoing symptoms of dizziness or vertigo, you may have MdDS. It’s important to be seen by an experienced NeuroVisual Specialist like those at Vision Specialists of Michigan as soon as possible. Our doctors can perform a comprehensive NeuroVisual Examination to determine if VH really is part of the problem. To receive treatment for dizziness or other symptoms of VH or MdDS, don’t hesitate to give us a call at (248) 258-9000. You may also want to check out our online BVD questionnaire.