(248) 258-9000
It may be your eyes:
Take The Test
Differences Between Traditional Migraines & Vestibular Migraines

Anyone who’s ever experienced a migraine knows how excruciatingly painful and debilitating they can be. Migraine sufferers experience an intense throbbing pain in the head which is exacerbated by physical exertion and often accompanied by nausea, vomiting and sensitivity to light, sound and smells. A vestibular migraine, also known as migraine-associated vertigo, is a nervous system issue that causes some of the same symptoms as a traditional migraine, with the addition of other symptoms, specifically dizziness and vertigo. The headaches and dizziness can occur at the same time, or can happen separately. 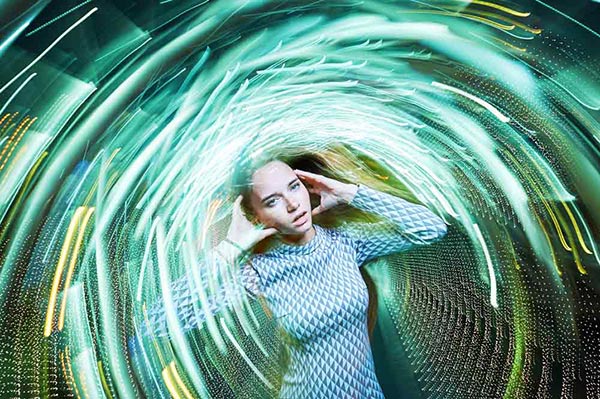 People who have “typical migraines” will experience an aura, a neurological symptom that often precedes the onset of a migraine that’s caused by a contraction of the arteries in the brain’s visual region. As the arteries contract, blood flow is decreased, which results in distorted vision called an aura. Auras can also present as numbness, tingling or difficulty speaking.

There are some medications that can be used to prevent or decrease the frequency of vestibular migraines. These medications include:

If none of these medications work for you, there are also a number of devices that can provide pain relief by using magnetic or electrical pulses to stimulate certain nerves and parts of the brain.

When Vestibular Migraines Aren’t the Issue

There is the possibility that your dizziness isn’t being caused by vestibular migraines. It could actually be caused by a vision misalignment such as vertical heterophoria (VH), which means that traditional treatments for vestibular migraines aren’t going to help. VH is a Binocular Vision disorder characterized by a misalignment of the eyes that results in tired, overworked eye muscles. VH can produce a variety of symptoms, including headaches, nausea and dizziness.

The highly trained doctors at Vision Specialists of Michigan have a unique method for diagnosing and treating binocular vision problems that involves the use of specialized aligning lenses. These lenses realign the eyes, allowing you to once again see one crisp, clear image. These customized prismatic lenses also get rid of the sensation of movement, providing you relief from the sensations of vertigo and dizziness.

Seek Help From Our Specialists

If you’re experiencing dizziness that could be a result of VH, a complete NeuroVisual Examination is essential to determine if there really is a binocular vision problem. All it takes is a quick call to our team at (248) 258-9000 and we can have you on the road to recovery. We also invite you to fill out our easy-to-complete screening questionnaire.